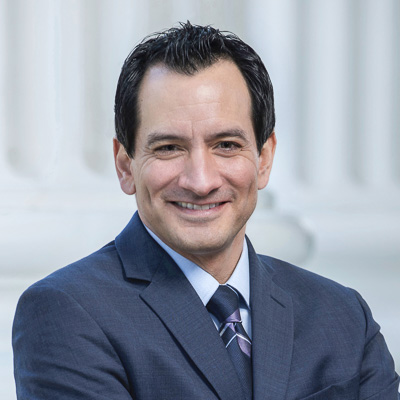 Assemblymember Anthony Rendon has taken at least $2.9 million from the Labor sector since he was elected to the legislature. That represents 26% of his total campaign contributions.

This is how much money Anthony Rendon has taken from the various sectors since he was elected to the legislature.

As Speaker of the Assembly, Anthony Rendon presides over the Assembly and appoints committee chairs and members.

Go to site | Read more +
The California Chamber of Commerce includes an advocacy arm for employers. It says it has more than 14,000 members representing a quarter of the state’s private sector workforce, and it issues an annual “job killer” list of bills.
90%
2022

Go to site | Read more +
Planned Parenthood Affiliates of California represents seven affiliates that run more than 100 health centers serving more than 750,000 patients a year. It advocates on sexual and reproductive health care and education, and access to health care, including abortion.
90%
2022 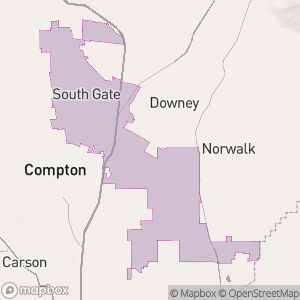 Here are any other legislators from Assembly District 62 we have profiles for since CalMatters launched the Legislator Tracker in 2021. 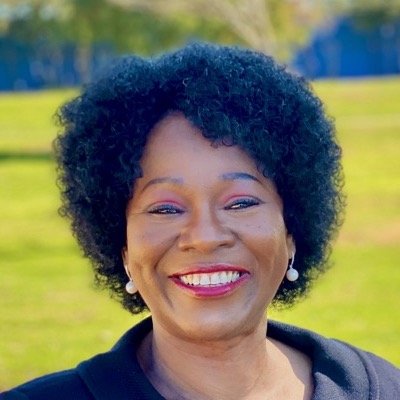 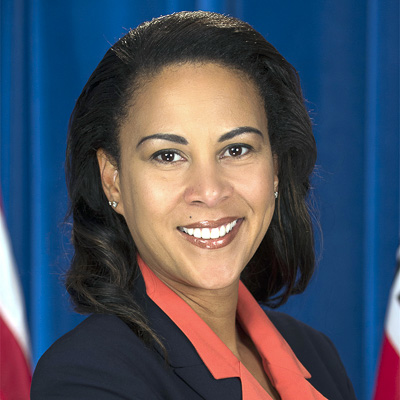 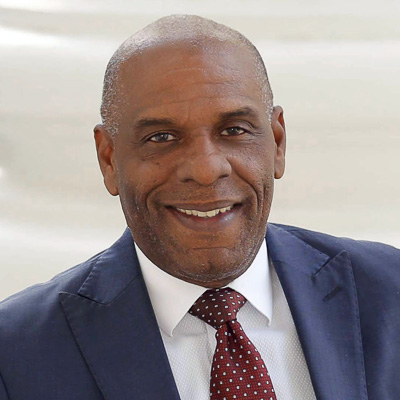