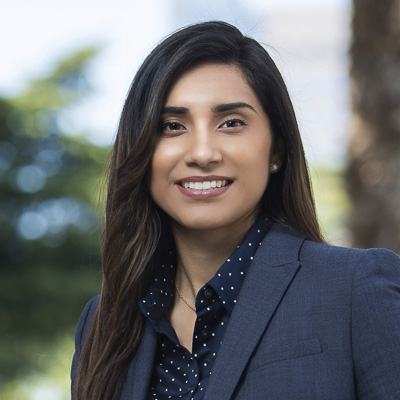 Assemblymember Sabrina Cervantes has taken at least $5 million from the Party sector since she was elected to the legislature. That represents 54% of her total campaign contributions.

This is how much money Sabrina Cervantes has taken from the various sectors since she was elected to the legislature.

Go to site | Read more +
The California Chamber of Commerce includes an advocacy arm for employers. It says it has more than 14,000 members representing a quarter of the state’s private sector workforce, and it issues an annual “job killer” list of bills.
51%
2022

Go to site | Go to legislator | Read more +
The California Teachers Association is a labor organization representing teachers and other employees at K-12 schools and community colleges. With 310,000 members, it is the largest affiliate of the National Education Association.
36%
2021

Go to site | Read more +
Planned Parenthood Affiliates of California represents seven affiliates that run more than 100 health centers serving more than 750,000 patients a year. It advocates on sexual and reproductive health care and education, and access to health care, including abortion.
60%
2022 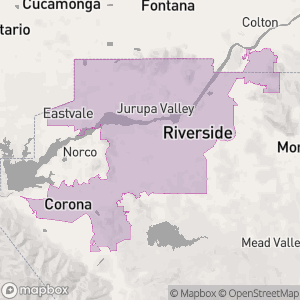 Big tests ahead for new Legislature

Here are any other legislators from Assembly District 58 we have profiles for since CalMatters launched the Legislator Tracker in 2021. 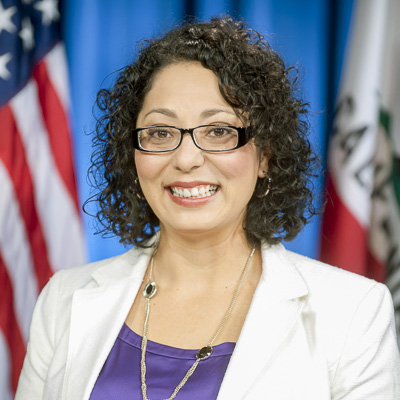