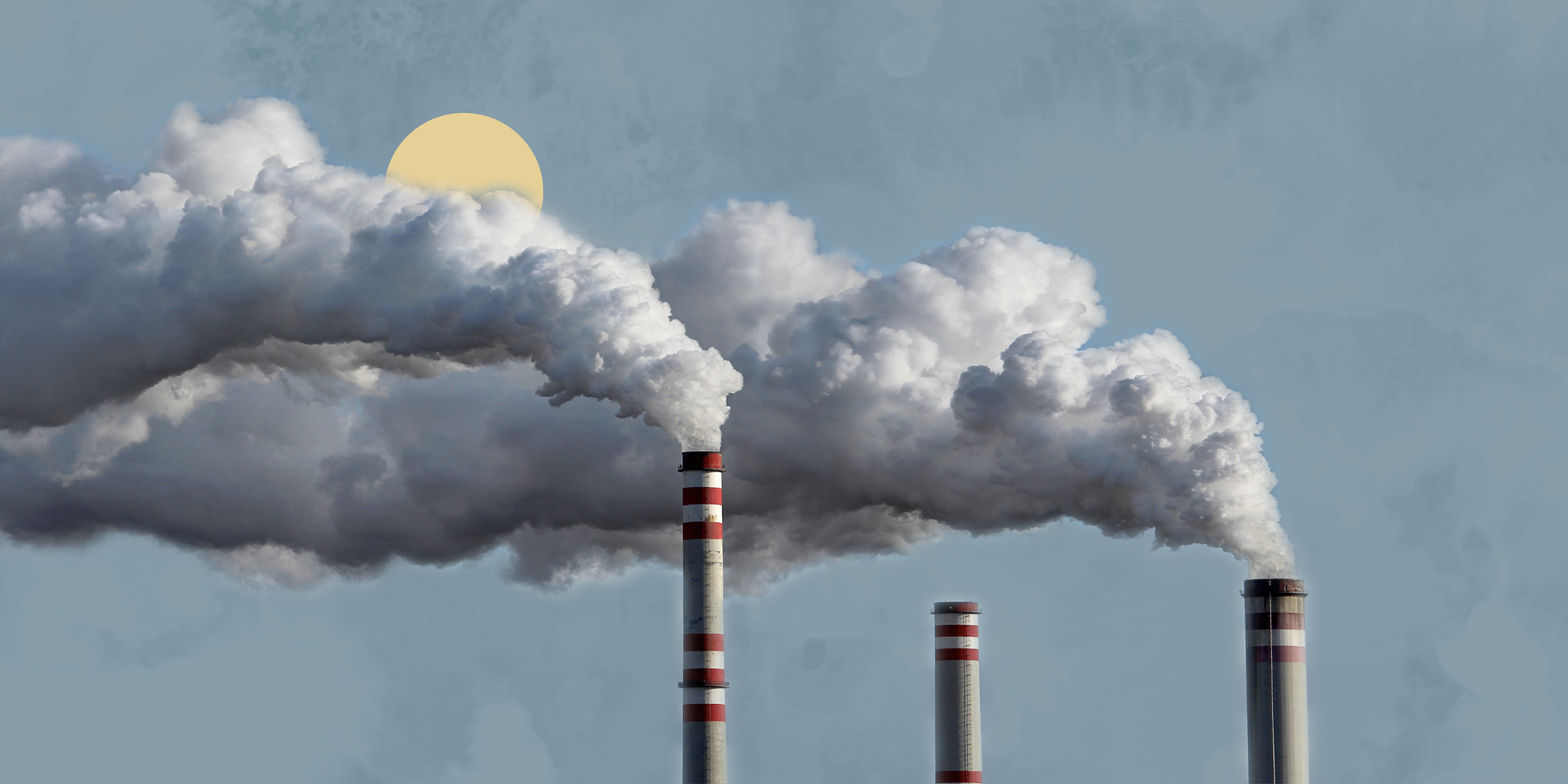 A look at one polluted region — the LA/Long Beach port communities — targeted for clean-air priority under California’s environmental justice law.

Located in southwestern Los Angeles County, these communities were among the first designated for California’s landmark environmental justice program, which aims to clean up air pollution in the state’s hot spots. About 300,000 people live there, mostly people of color.

First the good news: The air is much cleaner than it was years ago. For instance, on most days last year, air quality in Wilmington was considered good or moderate. But the community still breathes dirty air: On 23 days last year, fine particles violated the nation’s health standard — some days were so polluted that concentrations of fine particles were more than twice the standard, according to data from the ports of Los Angeles and Long Beach. On those days, the air was deemed unhealthy for all residents to breathe.

Residents also are routinely exposed to industrial chemicals in their air. Industries in Wilmington and Carson reported emitting almost 1.7 million pounds of toxic air contaminants in 2020, including ammonia, hydrogen cyanide and benzene, which is a known cause of leukemia.

People in these polluted port communities more frequently suffer asthma attacks than their neighbors in cleaner cities. And the cancer risk — predominantly from diesel exhaust spewed by trucks, ships and trains — is 98% higher in Wilmington than in the rest of the Los Angeles basin.

Let’s take a closer look at the numbers behind the polluted air in Los Angeles County’s port communities.

Air quality has improved for decades

Air quality in the region has improved substantially in recent decades because of local and state rules that have cleaned up vehicles and industries.

Since 2005, average concentrations of PM2.5 — fine particles that can damage lungs and trigger heart attacks — have dropped substantially. They no longer routinely violate federal health standards. Elemental carbon, a proxy for diesel exhaust, has also been cut in half.

Toxic air contaminants also have dropped dramatically. As a result, in West Long Beach, the potential cancers tied to carcinogenic air pollutants such as diesel exhaust and benzene are 84% less than two decades ago, according to the South Coast Air Quality Management District’s data.

Now the bad news: A recent spike in pollution

While air pollution has been on a downward trend in the region, a spike began last fall. Nitrogen oxides, which are a key ingredient of smog, and fine particles began increasing in the fall of 2020.

On many days starting in November, more than 100 ships at a time were "anchored or loitering" close to shore off Long Beach, waiting to enter the ports, according to the Marine Exchange of Southern California. But a new queuing system now requires the ships to wait 150 miles off California’s coast or 50 miles to the north or south of the ports. As a result, emissions in the communities have dropped substantially.

They also breathe high levels of pollutants, predominantly diesel exhaust, linked to cancer. For instance, in Wilmington, 664 people are at risk of contracting cancer of every million people exposed. (Risks exceeding 100 in a million are considered unacceptable.) Wilmington's cancer risk from air pollution ranks in the top 2% for the entire basin, which includes most of Los Angeles, Orange, San Bernardino and Riverside counties.

Chronic exposure to diesel particles can also cause or worsen heart and lung diseases, including asthma.

A snapshot of toxic pollution from industries

The region's economy is driven by the oil and shipping industries. Oil refineries are the largest industrial source of its smog-causing gases and carcinogenic pollutants. Toxic air contaminants include ammonia, hydrogen cyanide and benzene, which is a component of crude oil and a known cause of leukemia.

Hannah was a 2021 health intern at CalMatters. Previously she was a fellow for the CalMatters College Journalism Network, where she reported on the effects of COVID-19 on higher education in the state.... More by Hannah Getahun